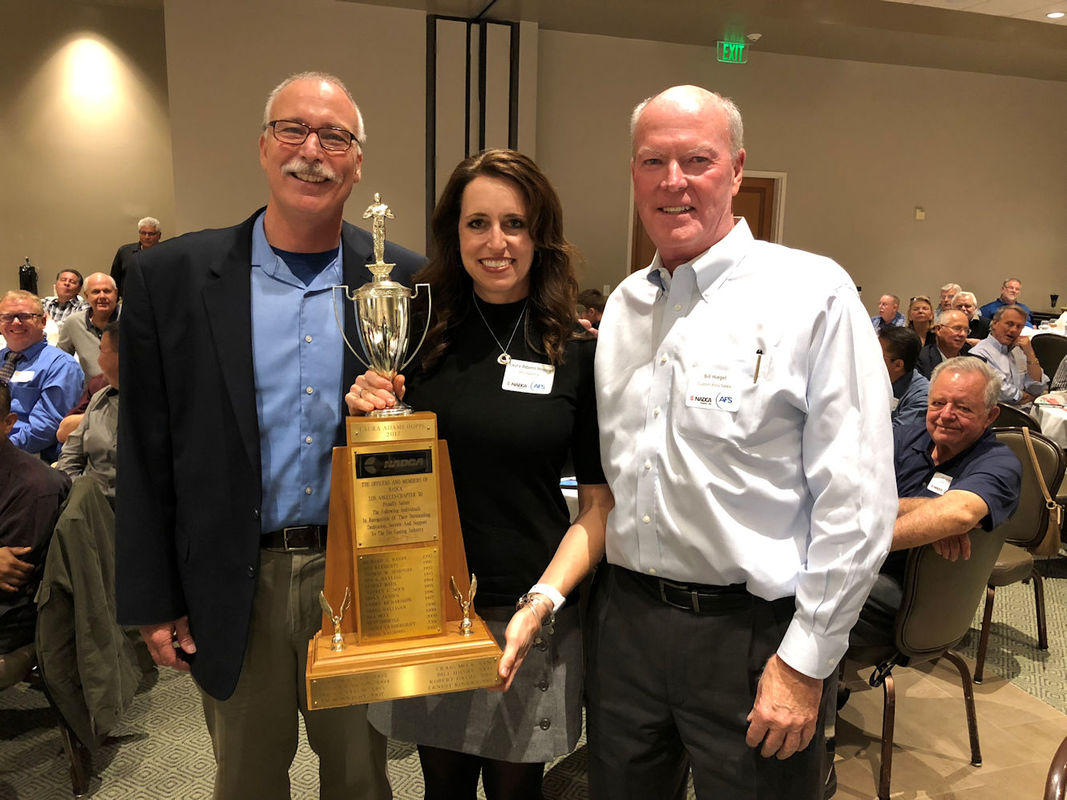 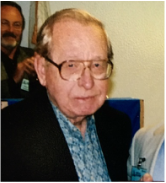 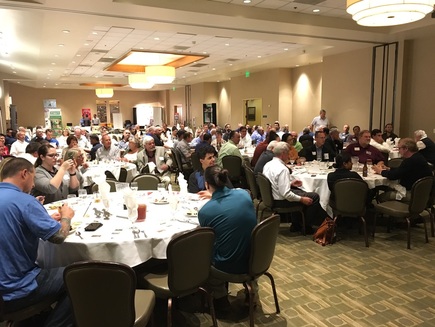 AFS Southern California wants to thank all who joined us,
especially the vendors who had tables at the event. 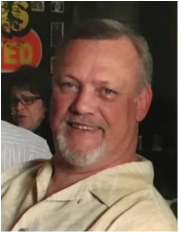 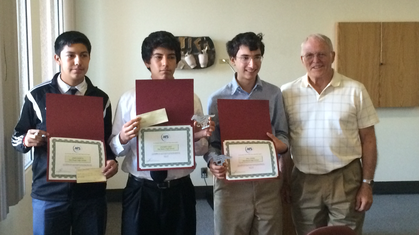 April 28, 2015: Pomona, CA
Local high school and college students participate in the casting contest award and scholarship night.  This year's casting was an aluminum irrigation tool.  Students were provided the pattern and judged on all facets of producing a quality metal casting.  Cal Poly Pomona hosted the event.  Over 35 people attended. 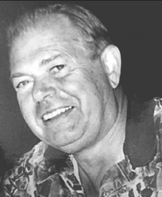 April 21, 2015:
The American Foundry Society remembers friend and colleague Bob Ogden.
He will be deeply missed by all.  Obituary 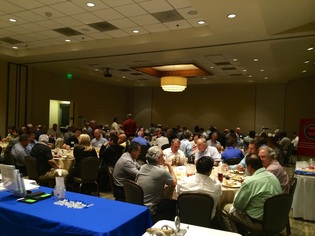 March 5, 2015: Downey, CA
Over 110 attendees and 26 vendors participate in the AFS/NADCA Vendors's Night.
The event was held at the Rio Hondo Country Club and Golf Course in Downey, CA. 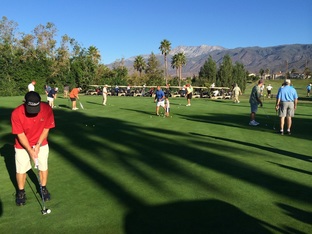 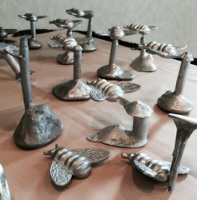 April 10, 2014: Downey, CA
Local high school and college students participate in the casting contest award and scholarship night.  This year's casting was an aluminum honey bee.  Students were provided the pattern and judged on all facets of producing a quality metal casting.  Over 50 people attended the event. 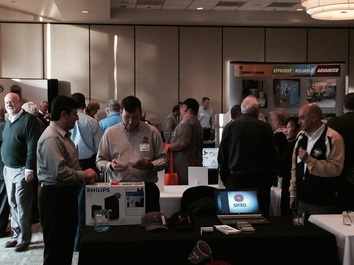 March 6, 2014: Downey, CA
111 participate in annual Vendor's Night.
And a special thank you to all the vendors who
secured a table and joined us for this successful event.
August 23, 2013: Fontana, CA
135 participate in NADCA/AFS annual industry golf tournament.

May 16, 2013: Anaheim, CA
150 attend the AFS Education Ceremony at the Hyatt Orange County
Over $3,000 in scholarships and awards were presented to students.

May 3, 2012 - AFS Education Night which included a casting contest and scholarships.

EDUCATION NIGHT: Local high school students line up to receive certificates and awards at the May 14 Education Night.

Edelbrock Foundry hosts a tour of its facilities in San Jacinto. Dinner, gifts, and a behind the scenes look at the foundry were provided.
The AFS Chapter event was held on Feb 12.

James Simonelli speaks on October 2, 2008. As a registered lobbyist for the California Metals Coalition,
Mr. Simonelli spoke at the dinner meeting on the upcoming election.

Past Chapter President Dr. Victor Okhuysen and his Cal Poly students at the AFS NADCA Cast Expo May 17-18 2008 in Atlanta.

Congratulations to Monica Dominguez of Gregg Industries who was awarded the AFS Southern California
jacket for attending the most meetings during the year!